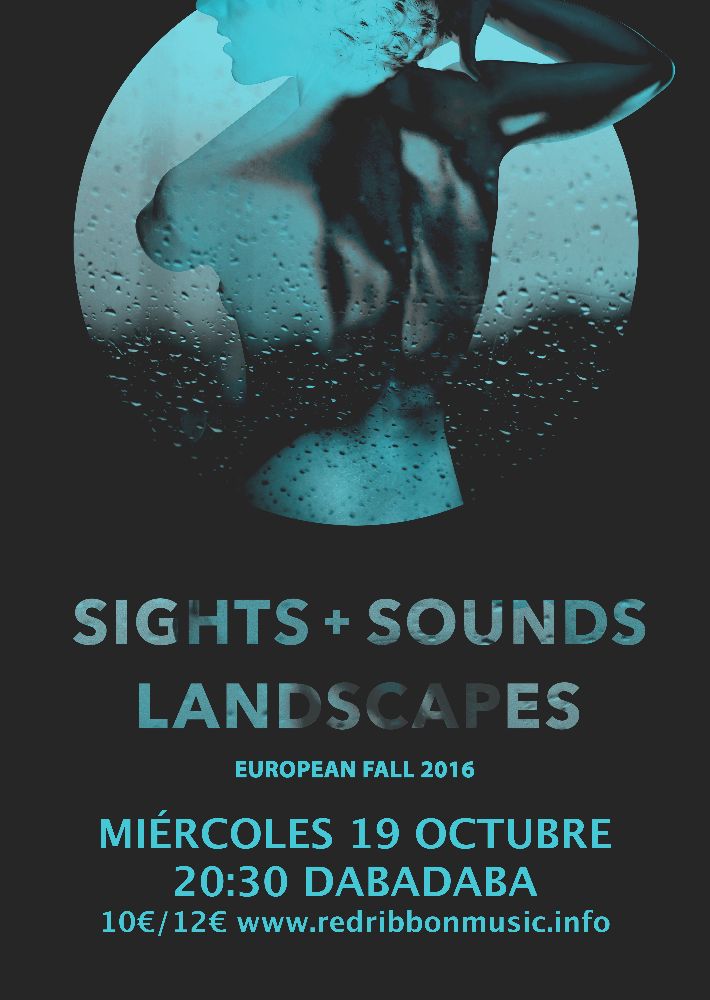 Sights & Sounds is vocalist/guitarist Andrew Neufeld, drummer Joel Neufeld, bassist Matt Howes, and guitarist Adrian Mottram. Featuring members of notable bands such as Comeback Kid and Sick City, Sights & Sounds is comprised of a unique and talented group of musicians with a collective knack for creating music that is refreshing and interesting.

Landscapes is a British melodic hardcore band based in Somerset, England. Formed in 2009, the band released one EP and two albums. They played at Hevy Music Festival and toured throughout Europe several times. The band has appeared on the same bills as The Carrier, All Teeth, Brutality Will Prevail, Architects, Lay It On The Line (Band), More Than Life, The Amity Affliction, and The Ghost Inside.